Finding things game is a classic games and it exists in many varieties.

In short, in Finding things games the challenge is to find a particular item among others. Talking about computer games, then the task is to click on the item, in order to indicate that the item has been found.

I am a game designer and a special educator, specializing in neuro-education or neuro-rehabilitation. Previous I have experiences working with people with brain injuries. I have created a small basic analysis of the possibilities in Finding things games from a cognitive point of view. Cognitive can be described as the ways the brain functions, here in comparison with Finding things games. There are a large number of variations, but this is supposed to relative basic.

in short it contains;

A description of an analysis tool for classification of games.

And analysis of The brain and cognition in finding things games.

The english version of the analysis can be found here
http://www.cscheelskunst.dk/E_HjernenOg ... gSpil.html

Some variation can be seen below. 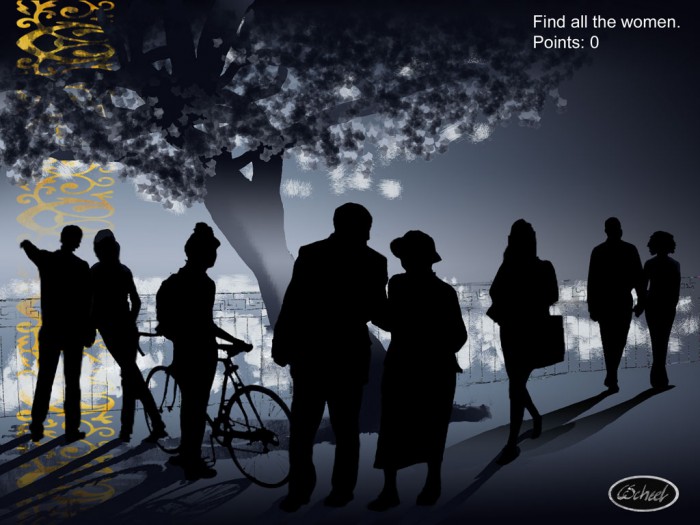 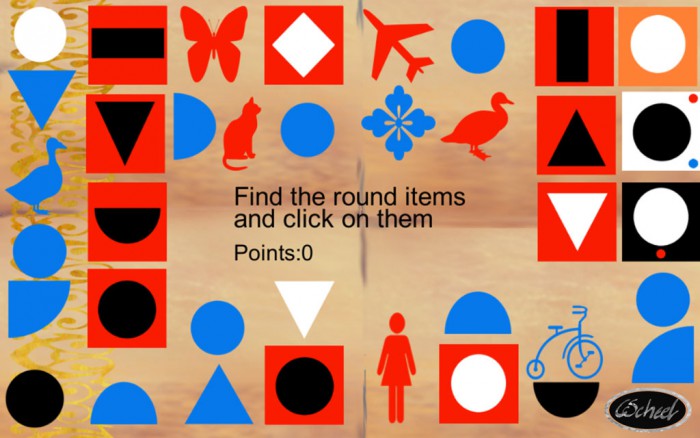 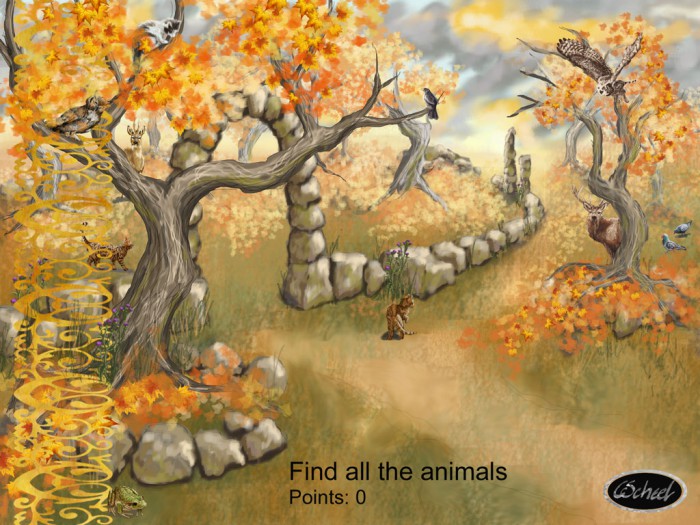 Hi, I was just wondering. You seem to have a lot of ideas going in all sorts of directions. And that's great! But also a challenge.

My general suggestion would certainly be to pick one project that is realistic to do. With your available resources. And dedicate 100% focus to that. Finish it, and ship it!
Do less analysis.. and more development.
Having all the unfinished ideas in the world will only disperse your time and energy. It's vital to be able to scope realistic projects and deliver finished results.

It's perfectly ok, NOT to jump into the most ambitious idea you have. The very process of finishing projects is very educational and valuable. And also hard.

Do your projects need more manpower/funding to finish? Are you actively perusing funding through applications or otherwise?
Also what is your goal? Do you have a defined goal with your ideas? Is it just something you like to do in your spare time. Or are you having ambitions about making a living of what you are working on?

Regardless. But of luck with your projects.

Thanks for your reply and I do understand why you are wondering.

Some of the art work I do consider to be finished work on their own,
some of them are however, also a part of something else,
for instance a game design idea -like Fields of the Black death.
I keep circling around this idea, and have been for a very long time,
I use it for practicing my game design and dreaming up a cohesive idea/world, story.
Some day it might be ready for the next step, it is not as far off as it have been.

Admitted there have been side steps along the way, good practice for me though.
Game design also requires practice.

The other elements are mainly focusing on cognitive(processes in the brain) game designs.

The analysis may seem a bit out of place, but to me it is the foundation, to figure out what this game type
demands and can be used for, in terms of cognition.
This is the basis for the game design, and it generated some new idea´s that i otherwise
probably would not have thought of. I know we work differently, and that's it fine.
I am working on a game design, as well as two others, which I hope all will be realized one day.

It have taken me sometime to figure out where to start, how to do it,
as well as rules and economics and so on,
lately I have found a possible path, I hope, and I am looking for funding at the moment,
as well as developing the overall project.

So that it might benefit some one, one day.


Best whishes and Thanks

The over all goal can be described as
creating motivational(fun) games for people with cognitive challenges,
giving them an idea of their own cognitive functions, and a variation of self governed practice,
as well as, hopefully creating a broader interest for brain functions.

Here is another one: 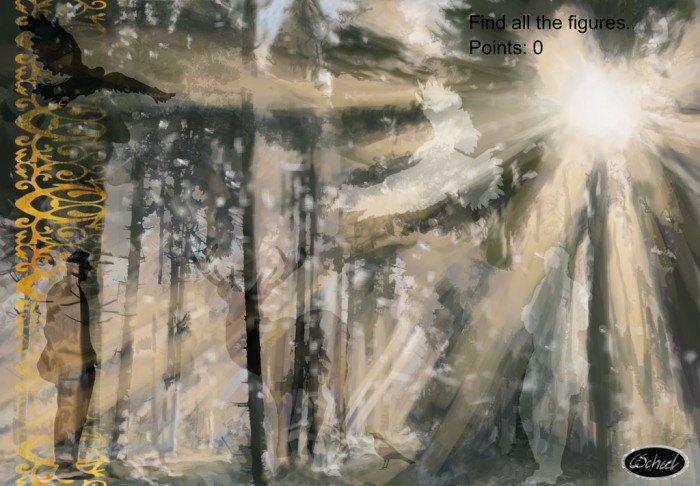